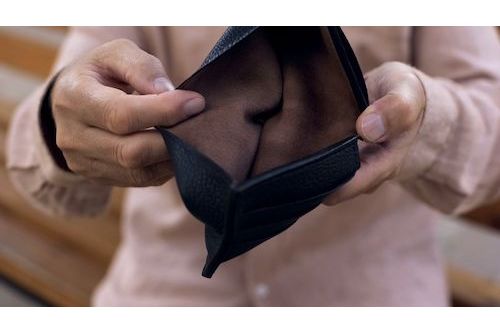 The pension model requires favorable rates of return to ensure sustainability. Over the last decade, funds have moved away from traditionally safer investments like bonds. They have sought higher-yield assets like real estate, commodities, and private equity. The reallocations were reactionary to below-expected returns and zero percent interest rates. Now the interest rate pendulum is swinging in the other direction creating vulnerability throughout the portfolio holdings.

The more prominent exposure to real estate has put the funds at risk again in 2022 as interest rates rise and housing contracts. Fund managers struggle to find yield in the current economy when rising interest rates and record-high inflation crush equities, bonds, and real estate. For already troubled State pensions, lack of yield will make additional benefits like COLA (cost of living allowance) almost impossible for the States to give to offset inflation. The average 2022 COLA increase was 1.58%  whereas the latest inflation data was 8.5%.

The first half of 2022 was unkind to pension plans. On average, plans containing more than $1B lost 7.3%, and plans worth less than $1B lost 12.1%. The average loss was 10.4%. According to the Congressional Research Service, 82% of government employees participate in pension programs, and 56% of private sector civilians participate in some form of pension.

Negative returns widened the gap between funded and unfunded liabilities. Most states are drowning in debt and have billions of unfunded liabilities across their entire budget. Short-term thinking makes long-term pension funds attractive to politicians to fund short-term projects and financial emergencies. The estimated 2022 pension shortfall will be $1.4T.

The annual report on pensions reported the worst decrease in funded liabilities since the Great Recession of 2009, and the year isn't over yet. In 2021, there were sixteen states with pensions of 90% funded or more. In 2022, there are only six. In 2021, there were only eight states not funded at least 70%. In 2022, there are thirteen states. Overall, the national pension average is 77.9% funded. Fewer states are prepared, and more are flirting with insolvency. The trends are moving in the wrong direction.

Each year, the pension shortfalls are made up through new debt. Whether you call the current economy a recession or not, government debt increased after the last four times there were two consecutive negative GDP quarters (1975,1982, 1991, and 2009). In each of the last four recessions mentioned, the average global debt increased between 4-15%. On average, the U.S. debt levels were 8% higher five years later. If history repeats, the funding gaps for pensions will be even more vast five years from now. Many states will either diminish/withhold benefits or declare insolvency/bankruptcy. It will be a roller coaster if a state tries to declare bankruptcy since that is illegal for States to do. 48 States are required to have balanced budgets.

Pension funding is only part of the State debt problems but represents a significant portion of unfunded liabilities. The five states with the most aggregate debt are New York, New Jersey, Illinois, Massachusetts, and California. For New Jersey, Illinois, and California, pension and retirement benefit funding are the primary drivers of debt. (California has pension funding, bond, and budget debt as its primary drivers).

Five of the ten largest U.S. population centers are in these five states, including the top three (New York City, Los Angeles, and Chicago). California has three of the largest U.S. population centers, and retirement pensions are not 80% funded. Illinois retirement pensions are below 60% funded. Illinois already has $187.7B in unfunded liabilities and the highest debt to revenue ratio in the nation at 468.7%. In California, the aggregate debt is more than $1.3T. If California didn't spend another penny, each taxpayer would need to pay an additional $77,000 in California state taxes to cover California’s current unfunded liabilities.

The numbers are entirely unsustainable. Short of some science fiction, game-changing, utopia-creating technology, the governments will not be able to meet their obligations except by raising taxes, confiscation, or borrowing money. As interest rates rise, debt becomes more expensive. When debt becomes too expensive, and taxes are the strategy, let's just say you will "Feel the Bern."

Most people have been aware of the quickly expanding national debt but haven’t noticed the dangerous levels of State debt. It could leave millions without any support in retirement. Can you imagine working your entire career expecting a pension, and no funds were available when it was time to retire? About 23% of state and local government pensions don’t have funding. The local, state, and national governments employ almost 22 million people. 82% of government workers participate in the pension program. If we do some math, there is not currently funding for approximately 4,149,200 state and local government pensions. Each pension represents a person who worked their career as a public servant.

Since California, Illinois, and all the other high-debt states, cannot declare bankruptcy, upon whom will their unpayable debt obligations fall? The most likely answer is a bailout from the Federal government. Where would the Federal government get the money? Unimaginable printing and unthinkable tax rates.

State debt is out of control. You can take control of your finances and protect your retirement with precious metals. 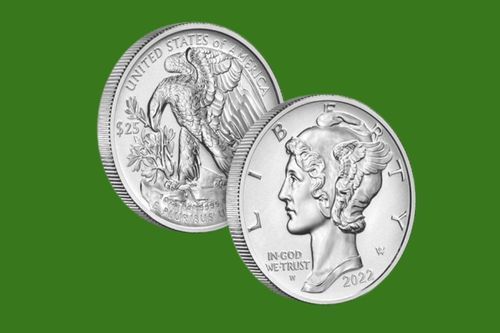 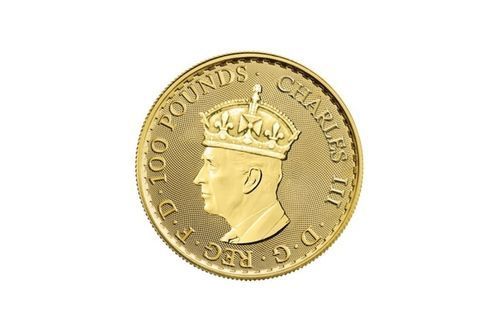 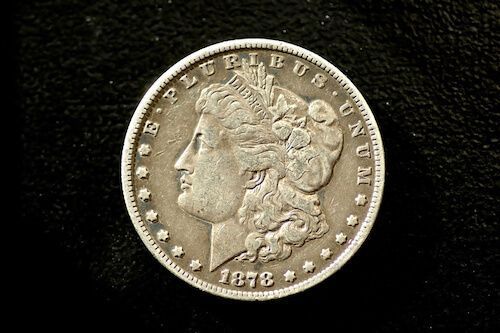 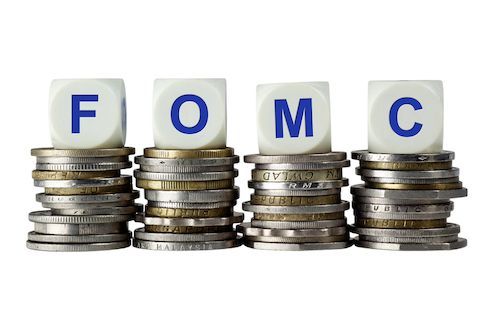